Everything you need to know about dog heat

Puberty in females occurs at 6-12 months. This is signalled by heat, or estrus, a bloody discharge from a loop. This suggests that the female is physiologically ready to mate and carry puppies.

Dogs of different breeds have their first heat at different times. As a rule, middle-aged dogs develop puberty in 6-7 months, and large (Central Asian and Caucasian shepherds, Newfoundlands, St. Bernards, etc.) develop more slowly, so they have their first heat later (8-10 months). But this is not a strict rule, because each organism is individual.

If you carefully watch your pet, you can understand by its behavior when this moment comes. Shortly before that the female begins to urinate more often, becomes more active and disobedient, can try to escape from the owner on a walk: “playing” hormones encourage to explore new territories and look for a “groom”.

In addition, the female female often leaves odor marks on the street to signal to the male dogs that they are ready to mate. Many also molt more during the estrus. Changes can also be noticed when examining the genitalia: the loop swells and turns slightly red.

If you meet a male dog on a walk, you will also be able to understand by his behavior that your girl will soon start to run into heat. Usually the male representative shows an increased interest in the bitch, sniffs it, tries to make a cage, but usually gets a fight back, because the partner is not ready to mate.

Usually, domestic dogs experience heat twice a year. Females of aboriginal breeds (which are the most similar to their ancestors) estrus sometimes occurs only once a year, and often giving birth to bitches living in warm houses and in the most comfortable conditions, can flow and 3 times a year.

On average, the heat lasts 21 days (the first one may be shorter), but as a rule, not all these days are favorable for pregnancy. If we take into account that the female is ready to mate for three weeks, she usually lets the male dog in only for the second week (about 8-15 days). Even if mating occurs sooner or later, conception may not occur. However, there are exceptions to this case.

Many breeders choose 10-11 days for this (these are the most auspicious days for knitting dogs) and after 2-3 days they repeat (control) a rattle with the same male dog. Then there is a high probability that pregnancy will occur.

What to take care of before you knit a dog 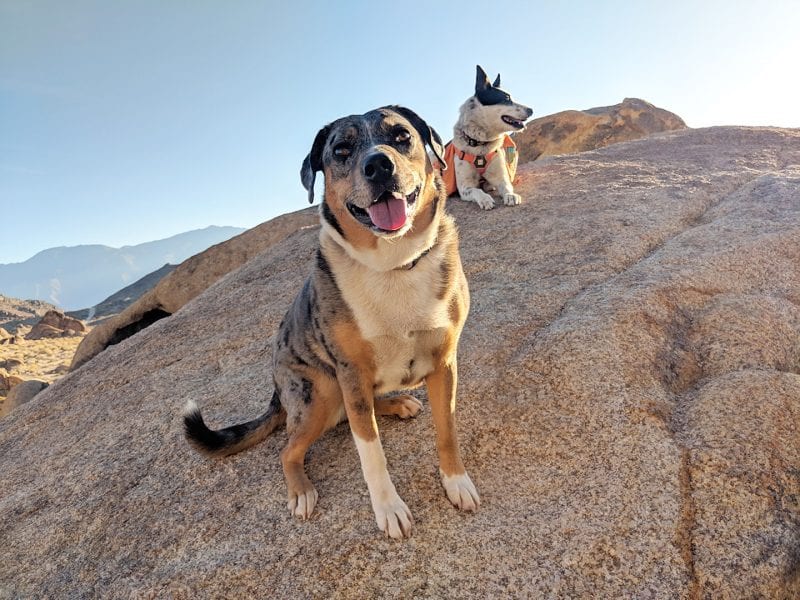 How do dogs get knitted

Usually the bride is brought to the groom. Although there are exceptions. A suitable place is chosen by the owners, but it is better that it was a familiar territory for the male dog. Otherwise he may feel insecure.

For decorative breeds, any quiet room is suitable, and large pets better to arrange a “date” on the street (on the fenced area, where there are no passers-by and other external stimuli). It is important that the surface (floor or ground) is not slippery.

The ratchet occurs in the presence of the owners. Inexperienced dogs may need help (e.g. to plant a male dog or to hold a bitch so she doesn’t run away from the groomer). First, the pets flirt with each other, the dog licks the noose and ears of the bride.

When the female is ready, she takes the tail to her side, the male carries out the cage and inserts the genitalia into the loop. Some time later, the vulva shrinks and clamps the penis. This phenomenon is called a lock. The “groom” and “bride” can stay in the castle for 5 minutes to an hour. At this time, sperm cells penetrate the uterus.

You can’t try to disconnect the castle, because you can hurt the animals with it! When the muscles relax, it will happen by itself. Then drink fresh water for the “newlyweds” and take them home to rest. Active games and long-distance walks are not recommended.

Dog care after a mating

You’ll be able to see that the pregnancy is over, you’ll be able to get a rounded stomach. Some females in the “position” become more affectionate, often pressed against the host, require strokes. Otherwise, the behavior, as a rule, does not change. But making sure she is really pregnant, not just fattened, will help ultrasound examination of the abdominal cavity.

Note: If you want to know how many puppies you have, don’t do it late, but on 30-35 days. Then the puppies can be counted by their skeletons. Closer to the third month (puppies bear offspring for 55-70 days), puppies are too large to see everyone with the machine.

A pregnant bitch doesn’t require any special care, but it needs to be fed with more healthy food. The amount of food should not be increased so that it has not gained extra weight, but the choice of products must be approached responsibly.

The food should be fresh, without preservatives and dyes. It is useful to give cottage cheese with kefir, boiled beef, various vegetables.

Keep in mind that pregnant women can not be vaccinated, so move the planned vaccination to a later date. And do not treat with chemicals against fleas and ticks and protect against hypothermia.

Take responsibility for your dog’s wedding. A mating is not as easy as it may seem at first glance. A pregnant and lactating bitch needs a lot of attention. Therefore, before you find her a “groom”, make sure that you can cope with possible difficulties. 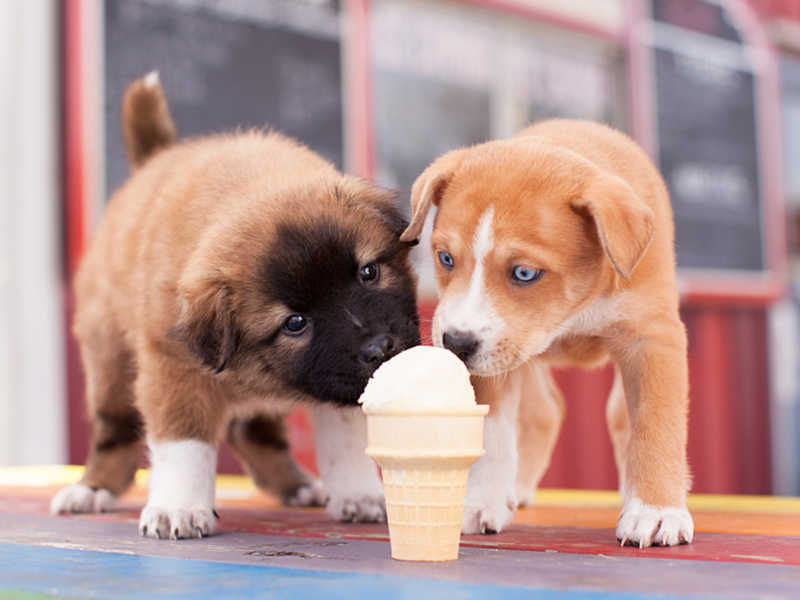 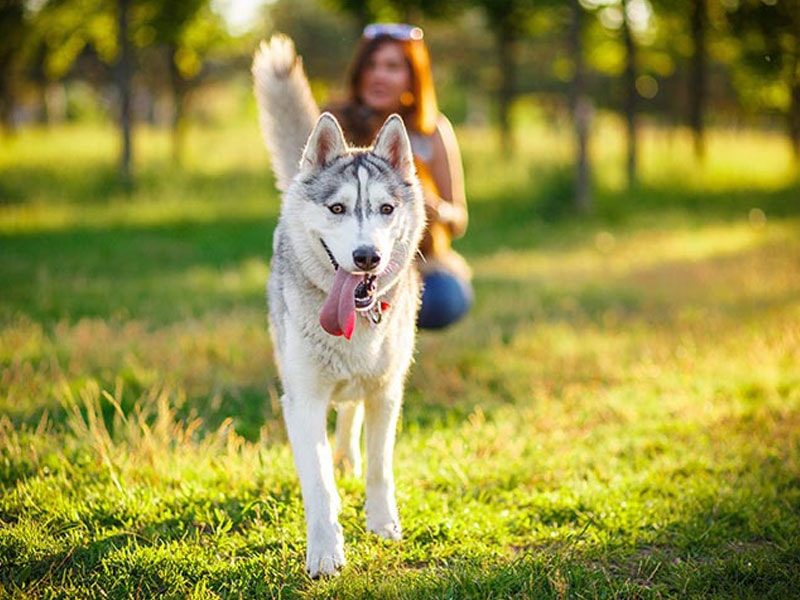 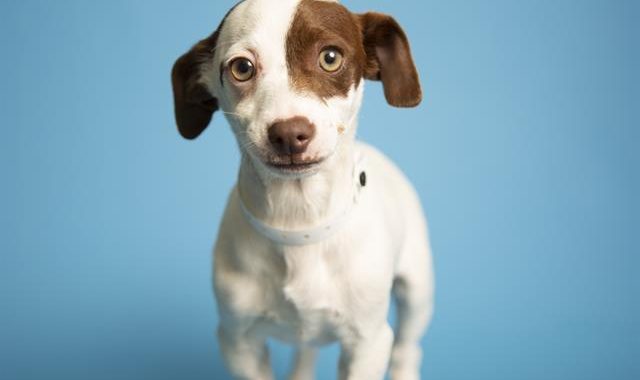